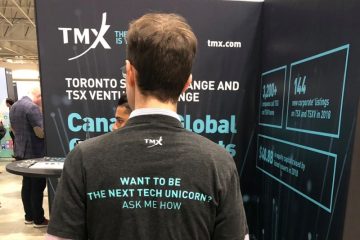 TMX Group, an exchange operator and owner of the Toronto Stock Exchange, has appointed John McKenzie as its chief executive officer (CEO) after he led the company as an interim since January. “Following a ri...

A new cryptocurrency brokerage platform is being launched by TMX Group, the operator of the Toronto Stock Exchange, according to bitcoin.com. The platform will be called the Shorcan Digital Currency Network,... 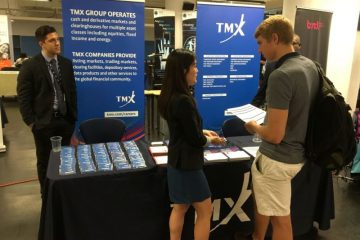 Alain Miquelon Parts Ways with TMX Group, Steps Down as CEO of MX

After nearly 8 years as Chief Financial Officer (CFO) of TMX Group Limited and more than 20 years with the company, Michael Ptasznik has resigned from the group to pursue another opportunity, according to an ...