Bloomberg L.P. is a privately held financial, software, data, and media company headquartered in Midtown Manhattan, New York City. It was founded by Michael Bloomberg in 1981, with the help of Thomas Secunda, Duncan MacMillan, Charles Zegar, and a 12% ownership investment by Merrill Lynch.

Bloomberg L.P. provides financial software tools and enterprise applications such as analytics and equity trading platform, data services, and news to financial companies and organizations through the Bloomberg Terminal (via its Bloomberg Professional Service), its core revenue-generating product. 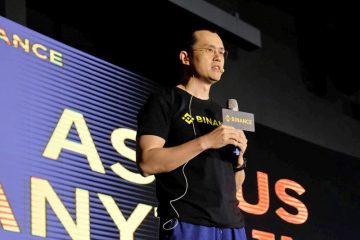 In an interview on Friday (February 19), Binance Co-Founder and CEO Changpeng Zhao (aka “CZ”) explained how the price of Bitcoin has gotten to this level and how it could go much higher. CZ’s comments came d... 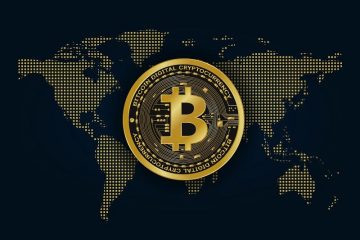 The price of bitcoin could be moving toward the $50,000 mark in the near future, as investors move funds out of gold and bet on the cryptocurrency space, according to Bloomberg senior commodity strategist Mik... 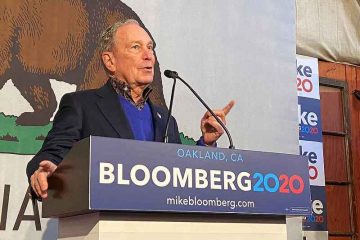 Michael Bloomberg, the billionaire behind the Bloomberg Terminal and a U.S. Presidential Candidate, has proposed the creation of a “clear” regulatory framework for cryptocurrencies. In a new financial refo... 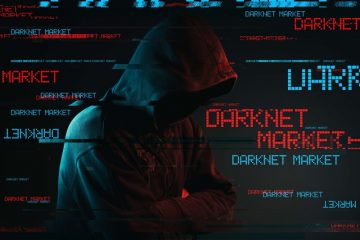 Bitcoin’s use in Darknet marketplaces is reportedly growing, as a recent report shows that their users are on pace to spend $1 billion worth of the flagship cryptocurrency on them this year, despite crackdown... 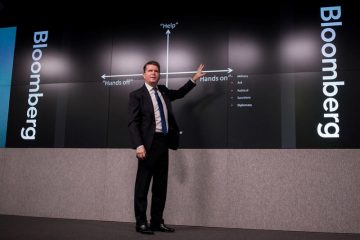