Deutsche Bank May Be Forced to Merge with Commerzbank 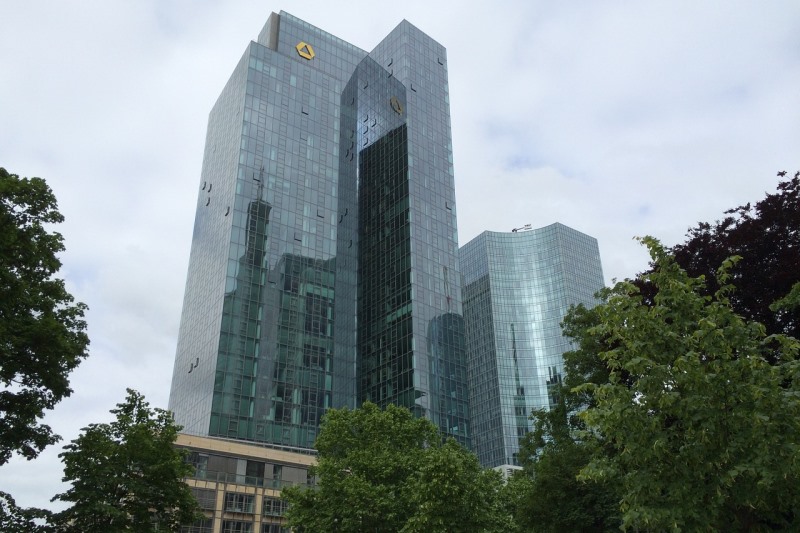 A Bloomberg report published this Thursday indicates that Deutsche Bank may be forced to merge with rival firm Commerzbank.

The news comes after a dismal few years for the German banking giant.

A group of analysts polled recently by Deutsche Bank said that the firm is likely to see a decline in fourth-quarter revenues for an eighth consecutive year.

That comes on top of a number of scandals that the bank has become embroiled with.

Most recently, the firm is alleged to have acted as the main correspondent bank for Danske Bank’s Estonian division.

Workers at the Danish bank are suspected to have laundered up to $230 billion, most of it coming from Russia and the other countries that once made up the Soviet Union.

Deutsche Bank has also been involved in the scandals surrounding the Panama Papers and Offshore Leaks – troves of documents that were leaked online and which detail a mix of money laundering and tax evasion on the part of many leading political and business figures.

In November 2018, dramatic images, at least for the banking world, emerged of police cars parked outside Deutsche Bank’s Frankfurt headquarters. Hundreds of officers raided the building looking for documents related to the leaked documents.

The bank’s CEO, Christian Sewing, has repeatedly urged for patience as he tried to turn things around at the bank. One of his key decisions was to shut down the firm’s investment banking division in April of last year.

But with investors growing impatient, the German government, which controls Commerzbank, is apparently keen to broker a deal that will see the two firms merger.

According to Bloomberg, German officials don’t think that Sewing will be able to return Deutsche Bank to its glory days and want a deal done before any possible economic downturn occurs and exacerbates the situation.